"Tony's Theme" is an instrumental song by Giorgio Moroder written for the soundtrack of the 1983 film Scarface.

Del Rey used a remastered version of the track with her own vocals added to the end as an intro for her the concerts on the first leg of the 2013 Paradise Tour. It played before she walked on stage at each date. 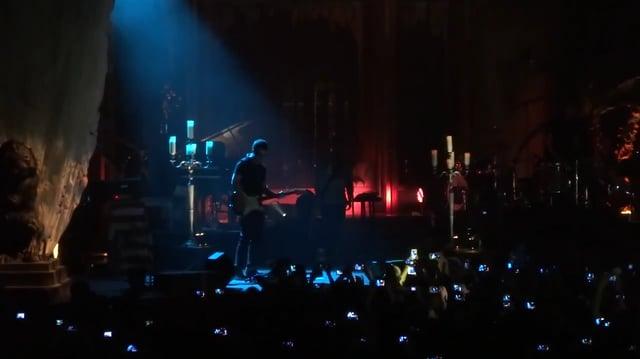 Retrieved from "https://lanadelrey.fandom.com/wiki/Tony%27s_Theme_(song)?oldid=49798"
Community content is available under CC-BY-SA unless otherwise noted.