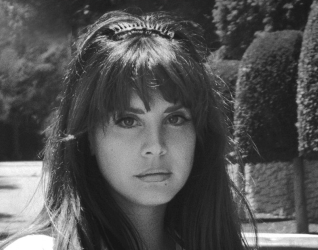 Shades of Cool was the second single from Ultraviolence, released in June 2014. It was well-received by both fans and critics alike. Originally released as a promotional single, the song went on to receive a stunning video treatment and served as a full-fledged single.

Retrieved from "https://lanadelrey.fandom.com/wiki/Template:Main/featsong?oldid=11312"
Community content is available under CC-BY-SA unless otherwise noted.