Paradise is the second major-label EP released by Lana Del Rey, and her third studio EP overall. It was released on November 9, 2012 by Universal Music. The EP is additionally packaged with the reissue of her first major-label studio album Born to Die (2012), titled Born to Die - The Paradise Edition.

After the release of her first major-label debut, Born to Die, and its worldwide success, Del Rey returned to the studio to record new material. She announced on June 15, 2012, that she had begun work on a second album. She sang a snippet of "Young & Beautiful", then titled "Will You Still Love Me", and also mentioned the song title of "In the Land of Gods & Monsters". Later that month, on June 24, Del Rey performed "Body Electric" for the first time and announced that it would be released on her next album.

For the EP, Del rey worked with only three producers; Justin Parker, Rick Nowels, & Rick Rubin, all of whom had previously worked with her on Born to Die. Recording presumably began soon after the release of Born to Die and concluded in September, 2012. 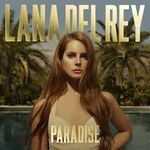 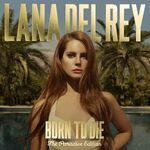 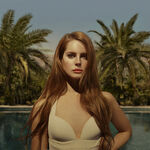 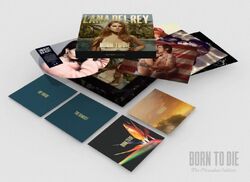 Retrieved from "https://lanadelrey.fandom.com/wiki/Paradise_(EP)?oldid=50650"
Community content is available under CC-BY-SA unless otherwise noted.