Mark Liddell is a freelance photographer based in Glasgow. He worked with Lana Del Rey for an article of the April 2012 issue of People magazine. The shoot was also used for the September 2012 cover of the Dutch edition of Glamour magazine. It was again used in 2013 for Germanwings (GW) magazine.

Behind the scenes Edit 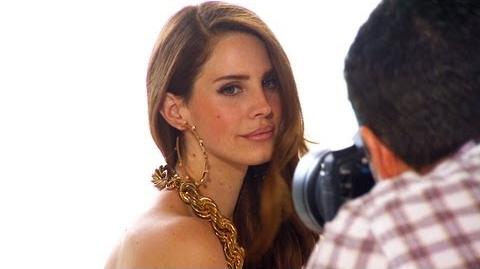 February, 2013
Add a photo to this gallery
Retrieved from "https://lanadelrey.fandom.com/wiki/Mark_Liddell?oldid=72281"
Community content is available under CC-BY-SA unless otherwise noted.