K was a romantic interest of Lana Del Rey. His true identity is unknown. He is never given a full name, only being called K in the song "For K, Pt. 2", though it's rumored that K stands for Kevin. That name that can be heard in the spoken intro of "Run Motorcycle", and in "Sweet Carolina", though the possibility of it being the same person is unlikely.

He and Del Rey were romantically involved and in the beginning of their relationship they were both "clean and sober"; however, she adds: "It's a song about a man who thought I was one of the most exotic things he had ever seen and me indulging in his appreciation and love (line from the song "Million Dollar Man"). On the outside he was handsome and wholesome, but under wraps he was running an illegal electronic business which ended up taking him and his friends under." According to the song "Drive By", K is imprisoned for thirty years. The song mentions that K is put on death row. It is unknown if K is still alive. 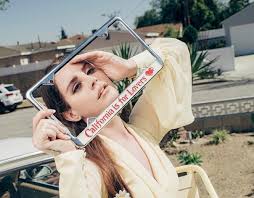 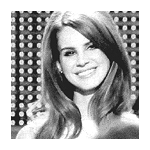 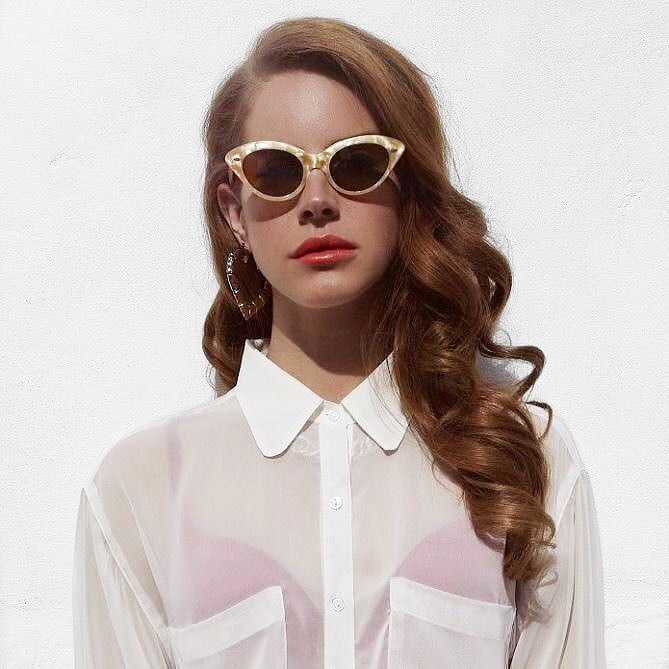