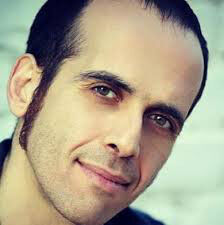 Devrim Karaoğlu, also known as DK, is a Turkish songwriter and producer, who now is based in Los Angeles. He first worked with Turkish artists and then he became associated with artists like Demi Lovato, Miley Cyrus and Selena Gomez. Karaoğlu worked with Lana Del Rey in 2012 as producer and instrumentalist.

Songs from The Great Gatsby: Music from Baz Luhrmann's Film(2013):

Retrieved from "https://lanadelrey.fandom.com/wiki/Devrim_Karaoğlu?oldid=94771"
Community content is available under CC-BY-SA unless otherwise noted.