"Albedo 0.39" is a song by Greek electronic composer Vangelis, from his 1976 concept album of the same title.

Del Rey used the song as an interlude during her 2016 Festival Tour performances. The track played onstage right before she performed "Honeymoon" at each show. 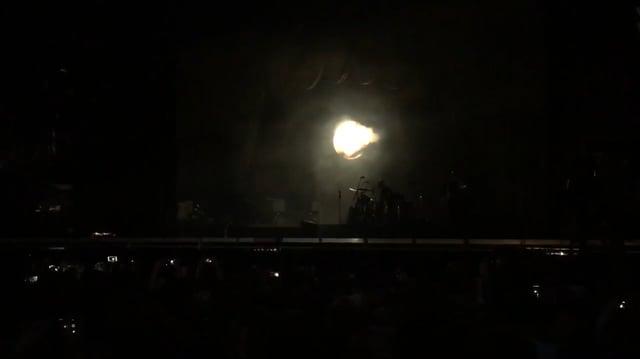 Retrieved from "https://lanadelrey.fandom.com/wiki/Albedo_0.39_(song)?oldid=74417"
Community content is available under CC-BY-SA unless otherwise noted.