Del Rey was photographed by Glynis Carpenter for the February/March 2012 worldwide edition of Complex magazine.

Dress by unknown, jewelry Lana's own

Final
Dress by ERES, jewelry Lana's own
Edit this section

Del Rey performed at the Bowery Ballroom in New York.

Del Rey was photographed by Dan Addelson in an interview for Myspace.

She later attended and performed at the Mulberry Spring/Summer 2012 Dinner at the Chateau in Los Angeles and performed "Born to Die".

Del Rey was interviewed for KCRW in Los Angeles, California. 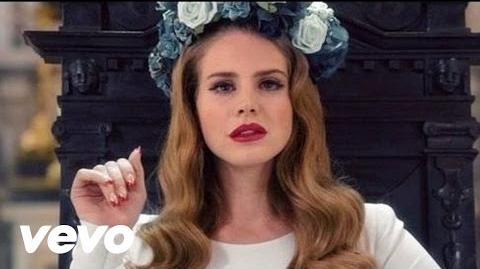 Del Rey released "Born To Die" as the second single of the album of the same name.