Del Rey performed at The Slipper Room in Manhattan as a part of The Variety Box. She performed "Yayo", "Hundred Dollar Bill" and possibly more songs. 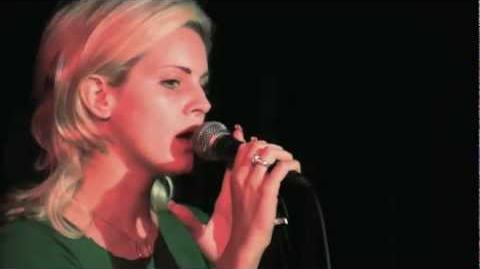 Del Rey was earlier photographed in April 2009 for Blurt Magazine, which was released in June 2009 as Issue #7, Fall 2009. Click here to read the article.

Retrieved from "https://lanadelrey.fandom.com/wiki/2009/June?oldid=60799"
Community content is available under CC-BY-SA unless otherwise noted.